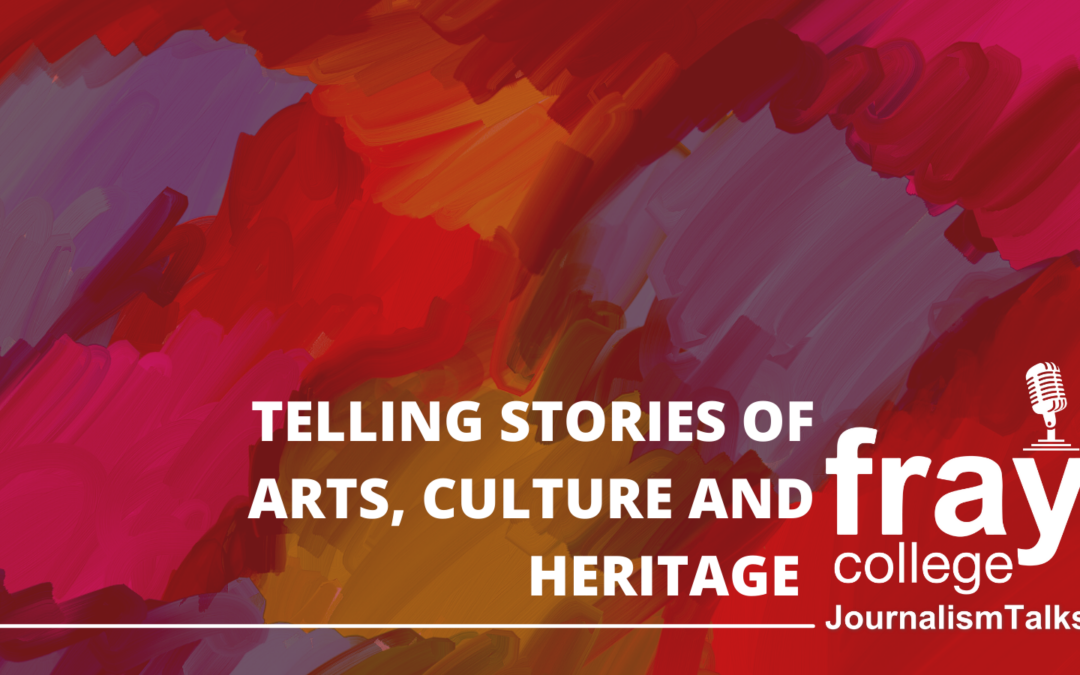 To celebrate Heritage Month, fraycollege hosted a Twitter Space titled ‘Telling stories of Arts, Culture, and Heritage.’ This conversation aimed to discuss the importance of heritage, arts and culture reporting and why we need journalists who report on these topics. 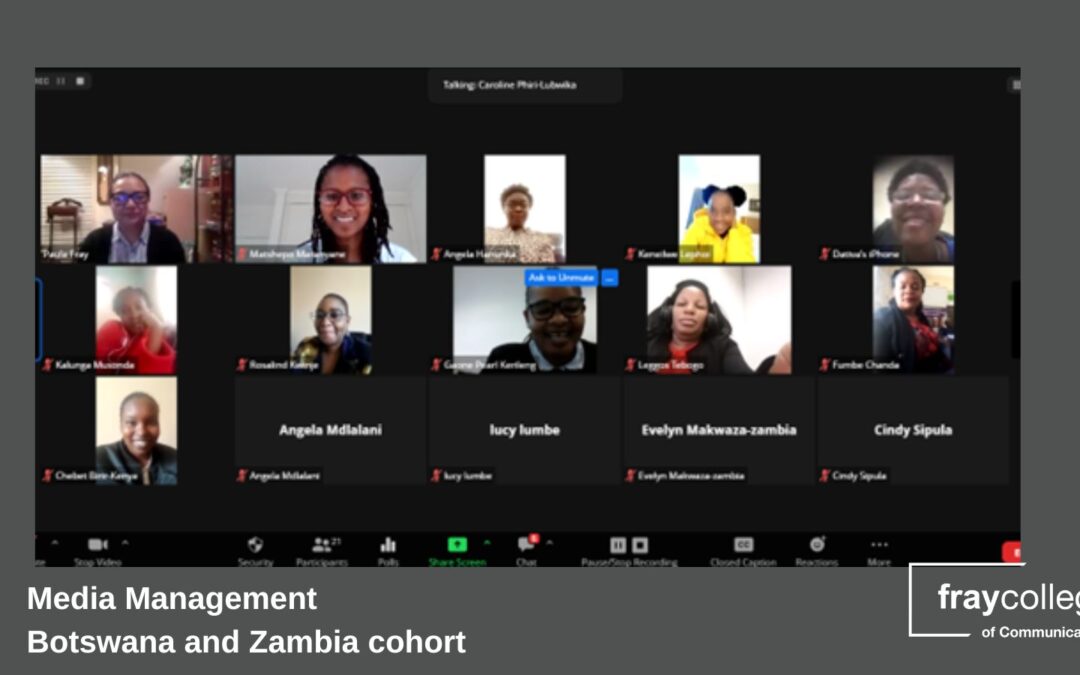 Fraycollege’s Introduction to Media Management eLearning Course welcomed over 180 women journalists from all over Africa. 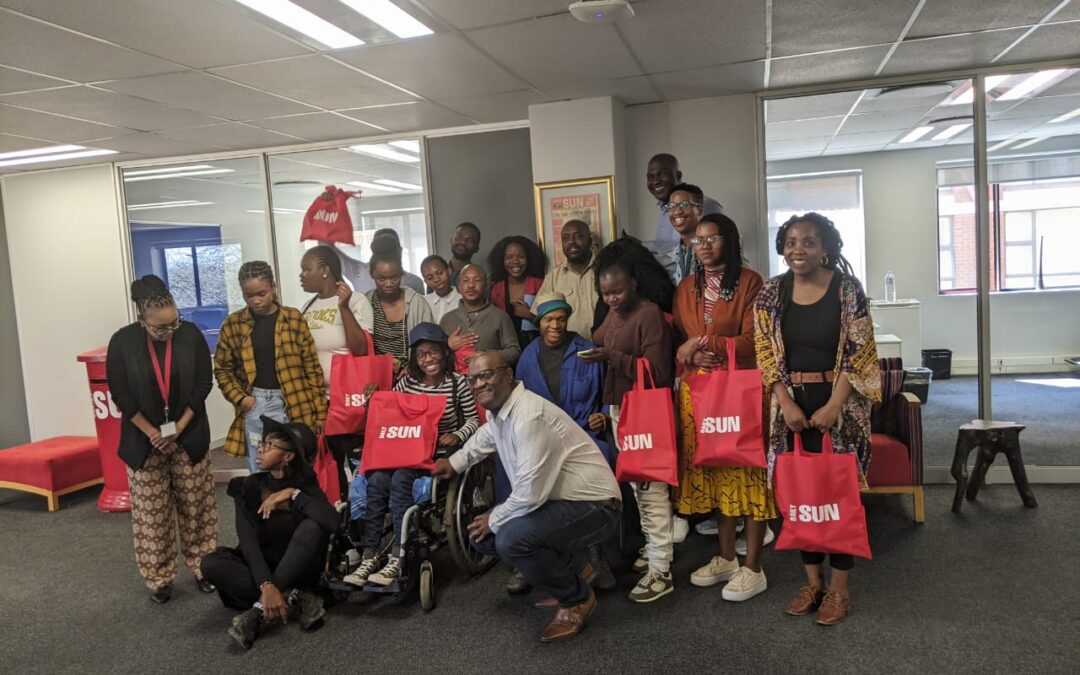 Behind the stories: A trip to the biggest print news publication in South Africa

To round up the academic year, our O.C Journalism students took a trip to one of South Africa’s biggest print news publications to see how a newsroom runs. 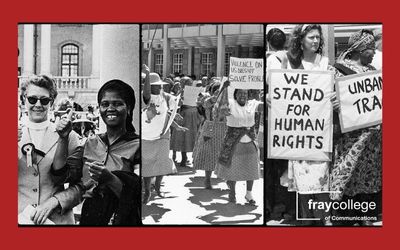 65 years later… Is it still relevant to commemorate Women’s Month?

Every year on the 9th of August, South Africans celebrate and commemorate the women of 1956 who marched to the Union Building to protest the Urban Areas Act, which required black South Africans to carry an internal passport, which maintained segregation and control over South Africans. 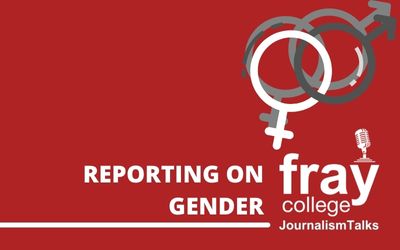