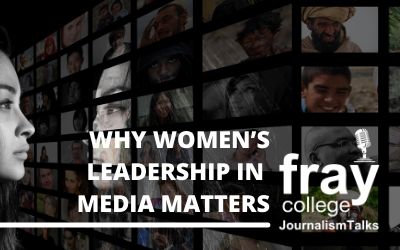 As Russia’s invasion of Ukraine unfolded and as the scale of the horror emerged, so too did an unsettling form of its coverage for many western media organisations. The coverage was framed differently to other wars. It was this different approach that came under the spotlight during a Twitter Space hosted by fraycollege on Thursday, 3 March 2022. The discussion followed a scathing statement by the Foreign Press Association, Africa (FPA Africa), about the framing of the coverage of Ukraine