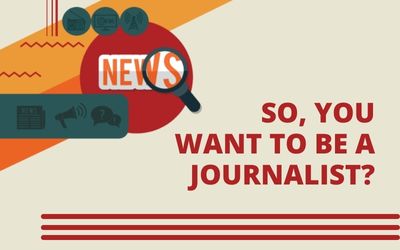 So, you want to be a journalist?

The Occupational Certificate (OC), accredited by the QCTO, allows graduates to be work-ready, both for big media concerns, small companies and in government, where the need to communicate timeously with citizens is crucial. Having worked to develop it with SANEF to produce and pilot the qualification, fraycollege is ready to equip the journalists of tomorrow. 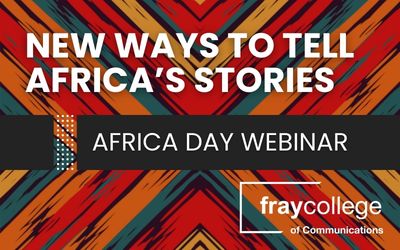 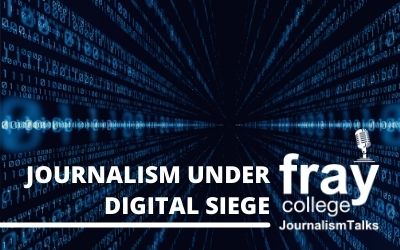 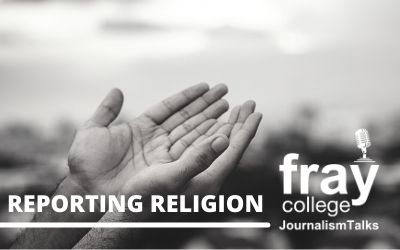 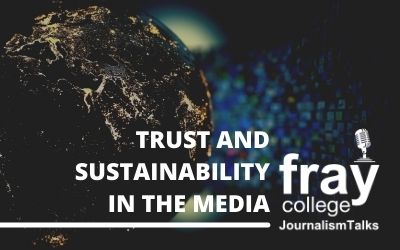