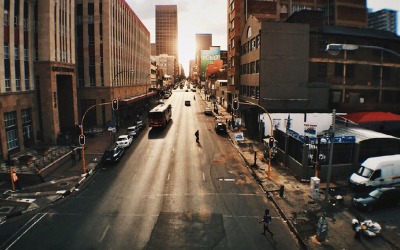 Reclaiming the African narrative through an African lens 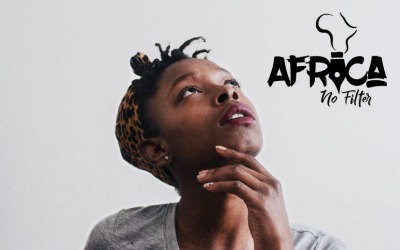 The world’s view of Africa is informed by what Africa believes about itself. So, it is important to understand what African media are saying about other African countries. Particularly the media that are read by decision makers. The research consisted of a media coverage analysis of 60 publications in 15 countries, a survey of 39 editors as well as focus group discussions.